Thank you to all who supported the Lot 2001 Kickstarter campaign! And many thanks to my fiscal sponsor Fulcrum Arts! We exceeded our Kickstarter goal thanks to all of you!  I am in the process of mailing rewards and everything is scheduled to ship by the beginning of April. If you missed the Kickstarter deadline and would like to donate to the Lot 2001 artist residency anytime, you can do so here. Donations are 100% tax deductible to the fullest extent of the law. 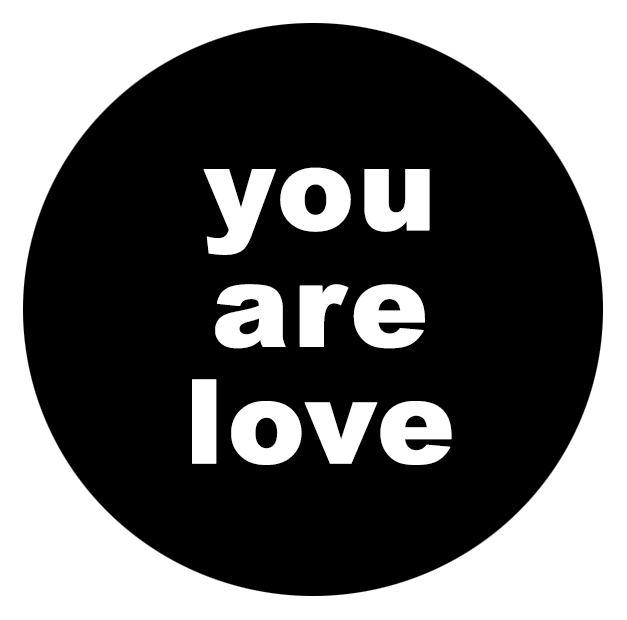 When I got home from the ceramics studio tonight Orff’s Carmina Burana was playing on KUSC.  (I leave the radio on for  Juki so he does not feel lonely). This piece always makes me smile. I think it’s great when classical musical merges with popular culture- even to the point when it’s almost kitsch. (Magic Flute ringtones? Yes I have heard them on the street outside the Disney Concert Hall but that’s another story… ) So I’m not sure which orchestra was broadcasting tonight but here is a performance I found on  YouTube.

The best know piece is  “O Fortuna”. When you listen to this you will have flashbacks of multiple media moments. Totally kitsch!